1. Logging into the Container Registry and creating a Project# 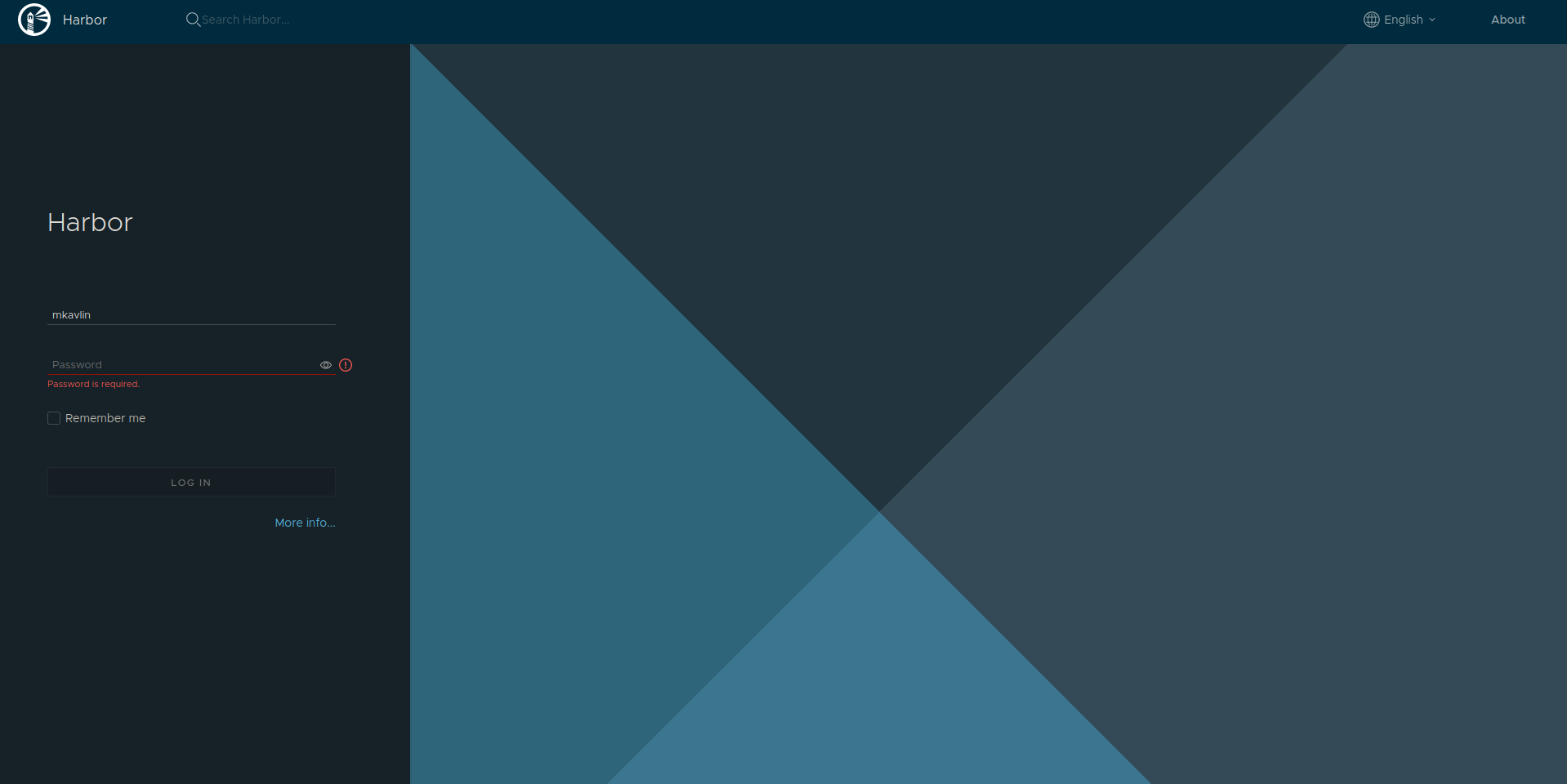 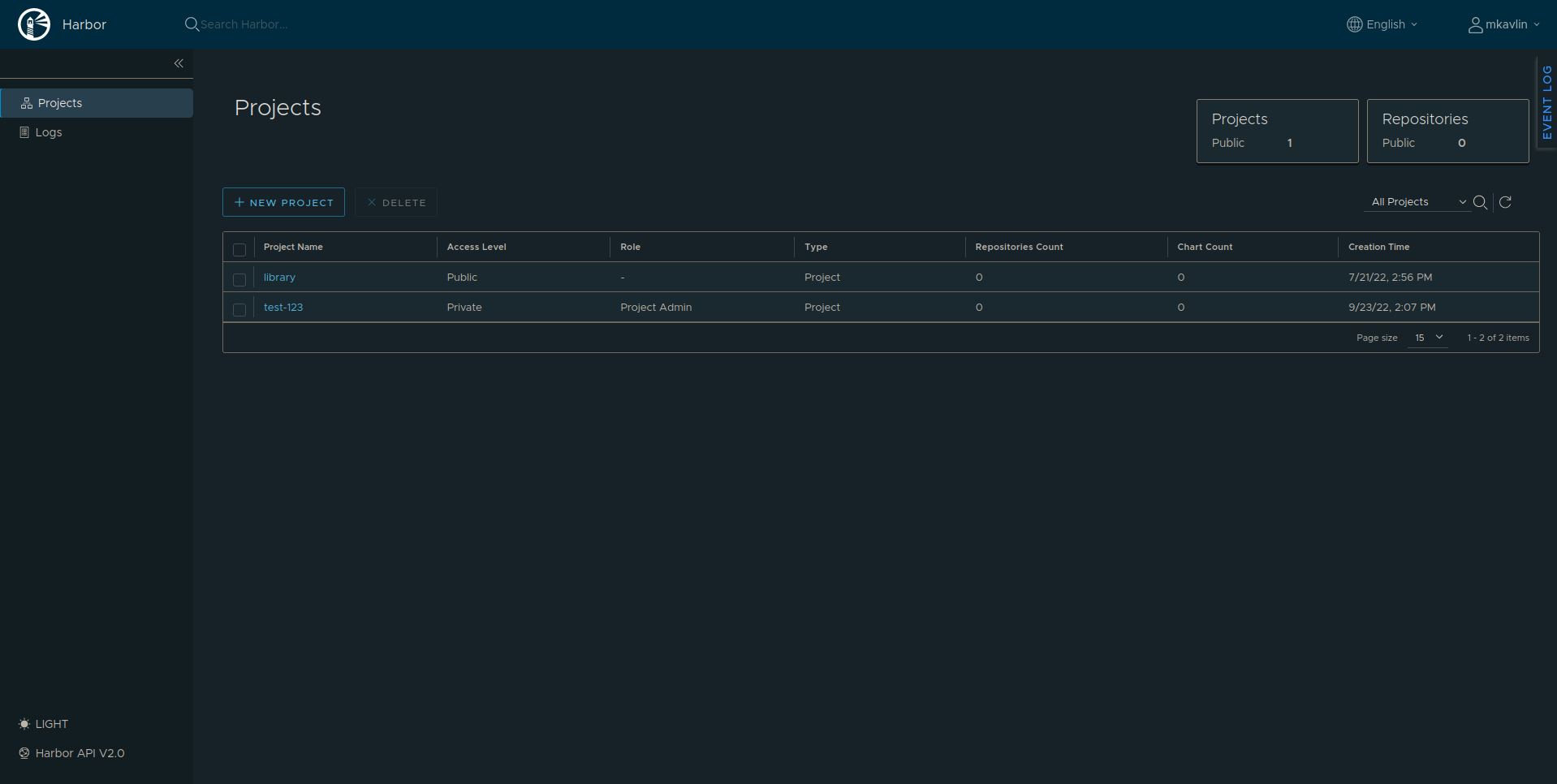 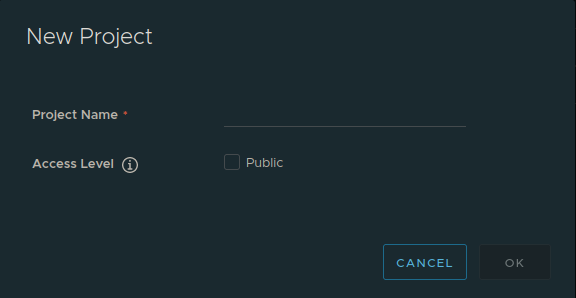 2. How to link your workspace to the Container Registry#

In this section we will be exploring how to add images to the container registry.

We’ll start by running a few commands to show how Docker works.

The command below will pull the hello-world Docker image from the Dockerhub, if not present already, and run it.

Now let’s try pushing the hello-world image into our container registry. To do that we must rename the image from “hello-world” to the location of our container registry, using the docker tag <source-img-name> <target-img-name> command. The target image name is the registry location because we want to push the image to a private registry and not the central Docker registry. In this example I’m going to push the image to the test registry I created called ‘test-123’.

Now that we have pushed the image to our container registry location, let’s run the image.

The final step is to push the local Docker image to our test-123 repository. This is done by executing the docker push <img-name> below:

Now head over to the Container Registry and click on Projects > test-123. You will see the Docker image you just pushed added to the repository’s container registry! 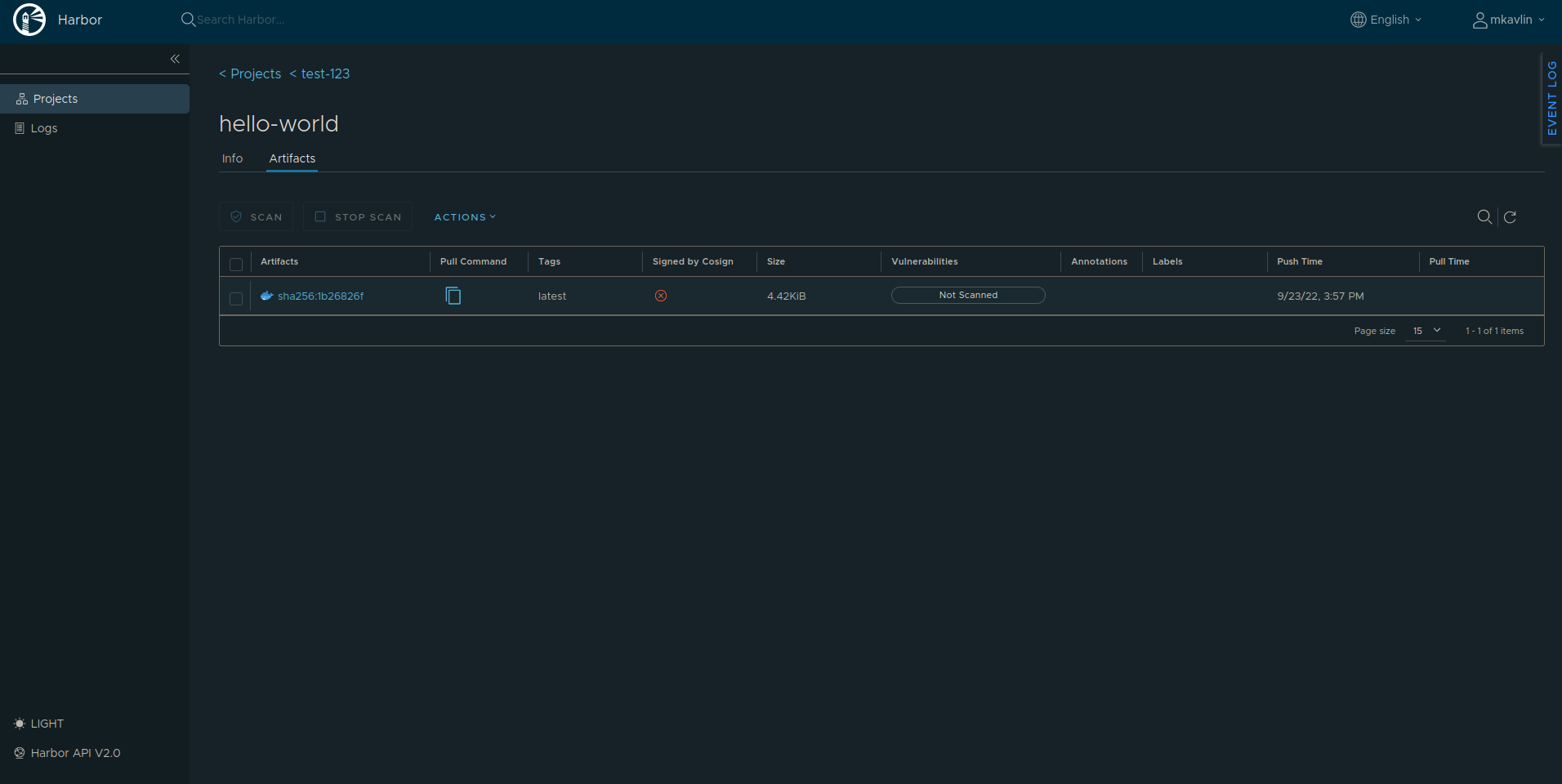 Important Note: NEVER run a Docker image you don’t know about. Only run a dockerfile from a trusted page and make sure to examine its source code!